The Staff at North Liberty Dental 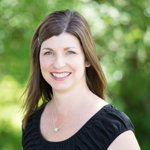 Darcy K., originally from the Dubuque area, graduated from The University of Iowa with a BS degree in Dental Hygiene in 1993. Darcy has been at North Liberty Dental since 2001.  When she isn’t spending her time with her two 4 year olds, Darcy loves to read and cook.

Darcy has been a dental hygienist for 23 years and practices all aspects of Preventive Dentistry. 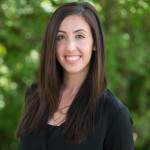 Bonnie C., originally from Mason City, graduated from The University of Mankato with a BS degree in 2006. Bonnie is also licensed in local anesthesia and nitrous sedation. She has been at North Liberty Dental since 2006. Bonnie and her husband enjoy golfing, reading, and being active. They love to follow the Hawkeyes and the St. Louis Cardinals. Bonnie has been a dental hygienist for 10 years and practices all aspects of Preventive Dentistry. 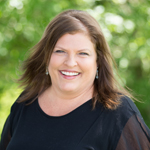 Tammy B., originally from Corydon, Iowa graduated with a Dental Hygiene degree from DMACC in 1980. She also is licensed in local anesthesia and nitrous sedation. Tammy has been a Dental Hygienist for over 35 years in the Iowa City area. She has been at North Liberty Dental since 2009.

Tammy is an avid cook and also loves to garden, sew and read her Nook. Tammy also tries to visit her 2 children who are away at College as much as she can.

Molly has been with North Liberty Dental since 2007.  When not at work, Molly and her husband love spending time and playing games with their 3 children. 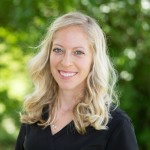 Beckie H., originally form the Iowa City Area, graduated from Kirkwood College with an AA degree in Dental Hygiene in 2012.  Beckie is also licensed in local anesthesia and nitrous sedation.  Beckie has been at North Liberty Dental since 2012.  Beckie also has a BLS degree with a focus in Spanish and a BSN from the University of Iowa.

In her spare time, Beckie enjoys spending time with family and friends, cooking and traveling.

Kenzie W., was born and raised in Lisbon, IA.  She attended Kirkwood Community College where she graduated from the dental assisting program in 2011.  Kenzie enjoys spending her free time with her husband and her daughter, Charlee.  Kenzie has been a dental assistant with North Liberty Dental since the Summer of 2015. 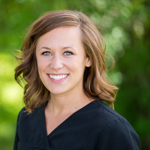 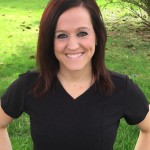 Delaney is originally from Waverly, IA.  She graduated from Hawkeye Community College in 2004 from the Dental Assisting Program.  Delaney has worked with Oral Surgeons, Orthodontists and General Dentists.   She continued her studies and received her expanded functions in 2012.   Delaney enjoys boating, photography, and kickboxing.  She is a loyal Iowa and Steelers Fan. Delaney has been with our office since the Summer of 2015.